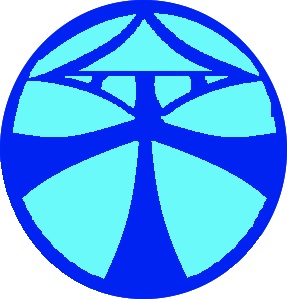 Rethinking Sustainability for the Masses 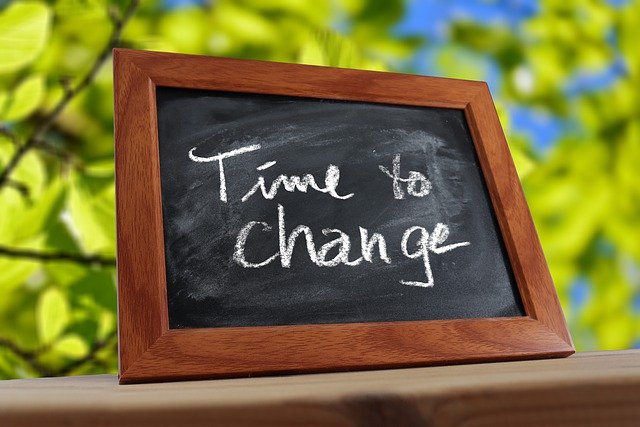 This one came about because of a conversation about how to sell sustainable practice to the uninitiated despite the issues and teething problems around it. For instance, banning plastic bags in total and that bin liner problem. Now, I am a fan of sustainably. I think it's great thing and we really need to look at how we shop, buy and package food. If you've ever bought meat or veg from the supermarket you know what I mean about overpackaged. Reducing landfill is a definite strategy I agree with, the problem is, well... How do we do it in a way that sticks even to the vast majority of people that are not switched into this issue as a part of their daily lives?

This is especially at the post consumer end where we look at the problem of landfill. We live today in a society so indoctrinated into the convenience that even the smallest inconvenience or reason to complain about something will be taken up. In terms of fostering change in how we buy and dispose of things this could prove to be a real barrier.

Take for instance the rubbish system. When the different recycling bin came out there was a lot of complaints and confusion. What do you mean I have to read the recyclable, put it in the right bin? Was a common complaint, though most people are used to it now. When Nambucca Shire Council went to fortnightly general rubbish collection there was a similar backlash against the system from many residents, especially those with young children in nappies or busy families where each kid made a lot of rubbish. In summer, the rubbish tended to smell too, especially if there was a baby in the house. All of these complaints added up to a backlash against the once every fortnight general waste collection system. Yet with the introduction of green waste and recycling bins, this could have been logical, but in the way it was implemented it caused a lot of resistance and complaints.

This is also the likely fate of new ideas such as household green waste bins for council compost or initiative such as encouraging cloth nappies. If they are not thought through well, they are going to create more damage to the idea of living sustainably than it solves. This is not because they are not great ideas – They are excellent ideas. It is how to sell them and solve the problems from them in a way that the masses can complain the least about and adopt with the most minimal change.

Cloth nappies, for instance – They need washing. They stink as they pile up, they add to the daily chores of often busy families. Let's face it, mums day more than dads. If you are not very organised with them, they can be a nightmare. It was why disposable nappies were invented. Sure, they are cheaper and better long term, but if you have two hours between dinner and bed to stack the dishwasher and do the washing the idea of extra work, well, doesn’t sound sexy. For those with more disposable income you could perhaps promote the use of cloth nappy services where you give your dirty ones to be washed and pick up clean ones every so often, but this will only work for those with disposable income. For the time and cash poor, if you put the idea wrong you will make it so overwhelming that well, they won't look at it. It just looks like too much work when when they have far too much to do already. If you do not address the issue in a way that the average time poor parent can see fitting into their day, you will get a lot of resistance and even more non-biodegradable disposable nappies being used. You need to address all the problems associated - Time constraints, financial constraints. Even just simple things like well, user friendly modern cloth nappies instead of the triangle fold and pin that makes baby cry if you're not careful. While it is a great idea, you need to sell it right to time poor mums who just hear great, more work I don't have time for. Pass the disposable nappy please...

Same as a dedicated domestic green waste bin for food scraps. If you have lived in a place where you got that at first cool seeming little inside bin you were supposed to put newspaper in, collect your kitchen scraps and put them in the green waste bin you would know this. Over time, especially in summer that bin could well, stink. It attracted maggots, even if you only put the right things in. You had to wash it out and hold your nose. And that cool little indoor bin turned into a nightmare. Same as your weekly green waste bin – Putting things out into it became a short straw job and it had to he hosed out rather regularly. While if you have a yard (or even just a courtyard) you could deal with your own scraps at home, apartment dwellers don't have this luxury for example. With your average apartment building in even just the Central Coast having say, three to six bins for all the residents, the 'Stinky Bin' problem will become a ticking resident and body corporate time bomb. This makes it fine in theory, even something that should be implemented. But at the end of the day it needs to be implemented thoughtfully and in a way that brings people with you. You need to anticipate the problems such as 'Stinky Bin' and look at solutions. Does the Council collect a smaller bin more regularly? Does the council distribute compostable bin liners free of charge to get people used to it? Do they distribute free deodorisers for the bins or educate residents on how to minimise smell? All of these need to be thought through and implemented at the time such a change is bought in.

These problems and more were covered in a book that was reviewed on this site called Changeology, by Les Robinson. In this book he talks about many change campaigns. The most telling one for our above changes is the story of 'Easy Being Green', a push to sell Compact Fluoro Light Bulbs. At first, they tried to sell them. But even at bargain basement prices the sales were poor. It was not until they gave them away and created a campaign with the Daily Telegraph, a Sydney newspaper 'Easy Being Green', that they got traction. Cloth Nappies, changing bin systems, they will all have the same problem once you get past the Early Adopters' into the 'Pragmatic Majority'. You need to look at all possible areas of resistance to such ideas (Ew, that bin stinks, I really don't have time for another load of washing thanks) and make it as easy as possible to adopt the idea. You need to anticipate and solve all the problems as barriers to adoption. This means creating a 'Sticky', read easy solution that fits into the lives and lifestyles of this pragmatic majority that they will adopt long term.

In this lens let's look at cloth nappies. This may involve promoting cloth nappy laundry services in higher income areas, for instance. It may involve partnering with a a few of these services for introductory discounts in your council area. In lower income areas where they count change at the end of the week, you will need another solution. Maybe partnering with mother and baby clinics to hand out a pack of user friendly modern cloth nappies as a part of a bounty bag may be a feasible solution, as well as simple – Note the term – Simple ways of organising your Cloth nappy laundry being taught at expectant mothers or mother and baby groups. The easier it looks the easier it is to adopt. This will work because it is making the solution easy, simple and fitting into a persons lifestyle, rather than looking like another onerous chore which will turn them off. This might involve giving away a few plastic lidded buckets, for instance, with the nappies, and discussing easy laundry systems with new mums and mothers to be. One I've put in fiction writing, for instance, is to have the baby change table in the bathroom and the nappy bucket beside the toilet full of prepared nappy soak, and just swap out buckets when the bucket gets full. Research easy, practical ways and solutions and present them in a way that empowers people to do them. Don't just look at the sustainability angle, look what it means for your end user as a whole. Look at how it will save them money in a tight budget, look at how they can fit using cloth nappies into their already busy lives. Look at how people who use cloth nappies have created simple, easy, time effective systems, and adopt a few of these easy, simple methods in your education campaigns. Remember, the key here is to make it as easy as possible so the solution is adopted by your target audience.

Now, let's look at the bin system in the same light. You need the right design for a bin in the first step. Think of barriers that could be a problem, such as the 'Ick Factor'. A bin that you need to open every time might not work as well as one that has a hole at the top you just pour the food scraps through, for instance. Ensuring the bin has ventilation so the contents do not rot and go slimy might be another design solution to in the bin itself. Consumer education is going to be another key here too – How do you sell your system? Remember, the easier the better – You make this look too complex you'll turn people off. Design the inside bin well too – How do you reduce the ick factor there? Do you need to issue Corn starch or paper based bin liners for the first few months or years with your baby inside bin that can just be knotted and thrown into your main bin? Can you collect it twice a week, say, in summer, to avoid it smelling? These are all things that you can and should look at and answer before you implement your system – Because these will all become barriers. Especially as we start to become a nation of apartment dwellers, you need to address these barriers to create the 'Sticky' Solution that solves the problem and still makes it easy enough to put the garbage out without your neighbor yelling at you for doing it wrong, or putting maggots in the bin etc... Or your initiative will fail.

This is not to discourage these lifestyle innovations to make our lives more sustainable. They are badly needed as we move forward. This is not just in the conscious consumer end, but also those that may not be as switched on to work. But for them to make a change they need to be implemented properly or they will create more resistance than compliance and backfire. Look at your aims and goals and how the solutions fit into the lifestyles and aspirations of those you're selling them to. Look at how to make it as easy as possible for the masses in order to make it as 'Sticky' a solution and likely to be adopted. Look at all the angles, not just yours on how and why people might take this solution. Because if you don't you will doom any sustainability changes you try to make doomed to failure in the general population. 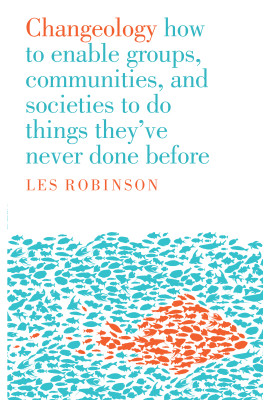 For full details of this book see the review in Books - Change and Community. It is a great primer on why such initiatives fail and how you can make them work...